For a recent project, I wanted to try and film several unique camera angles using a goPro. I focused on making a couple of rigs that fit a specific shot, rather than something more versatile. So, I kept that in mind and came up with something pretty simple. This was also a great chance to put my 3D printer to the test.

Here are two of the rigs, one for filming a book as people wrote while passing it back and forth. As well as a wearable hand rig for filming a pen’s-eye-view of writing on paper.

I used a sheet of glass for the base, if part of the frame ended up being visible to the camera, I thought it may as well be transparent. It was also quite rigid, so once I duct taped the pieces to the glass it was all quite stable. Two long strips were taped to the glass underneath the book, rubber bands around the hard cover (and hidden under the pages) kept it all firm against the glass. 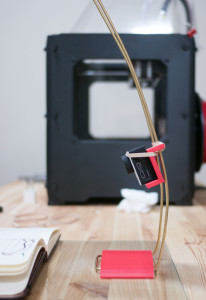 The idea here was to have a rig strapped directly to the actors hand that would look down along the pen to the paper. The tolerances were tight enough that, once adjusted, the wire would hold its position in the plastic base. It was all adjustable so we were able to fit it to the actor’s hand in no time with the velcro strap. 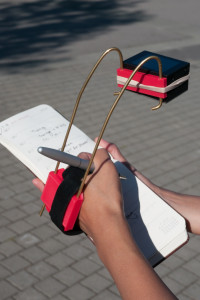 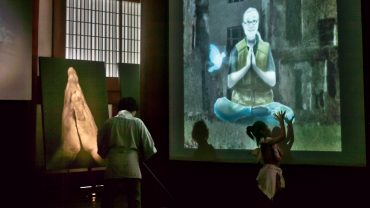 Here is a photo I took today at the exhibit. Ill be working the front desk again on friday so come… 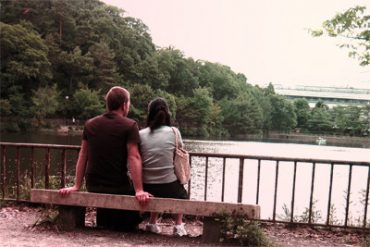 Life in Kyoto has begun! Here’s a picture of Ayumi and I today out on a walk by the lake to… 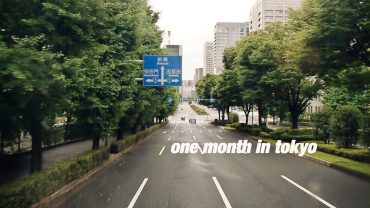 One Month In Tokyo

I spent the month of July, 2010 working as an animator at Shirogumi VFX in Tokyo. I had a great…