I’ve been rigging this character charles since I wrapped up a second pass on the turtle rig last week, the main body parts are finished. I tried out an idea to put a layer of FK over top of the IK system. The idea is that you can add fk animation to your ik animation at any time without doing any ik/fk blending (behind the scenes there are 3 sets of joints for the legs and arms, stretchy IK, dynamically linked FK chain with offset controls, and a bind chain with distributed twist.) I’ll try to put up a video of that soon. Next up are hand controls, hair animation system, and face rigging. 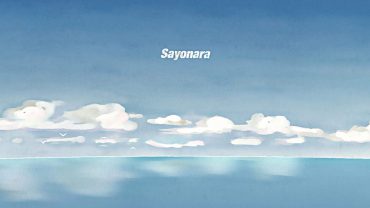 Its been a busy day of moving. Time to put my feet up, have a glass of wine and relax! 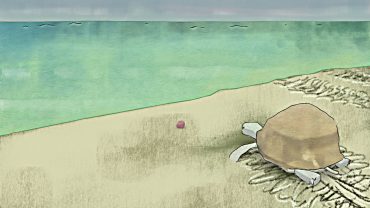 This is the first animation test for my next project... 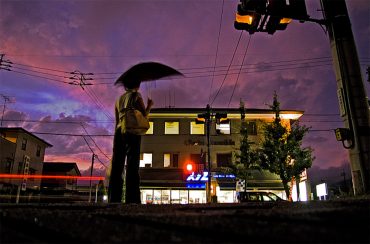 Some photos from today’s downpour. I was shooting in raw format today with my point-and-shoot…