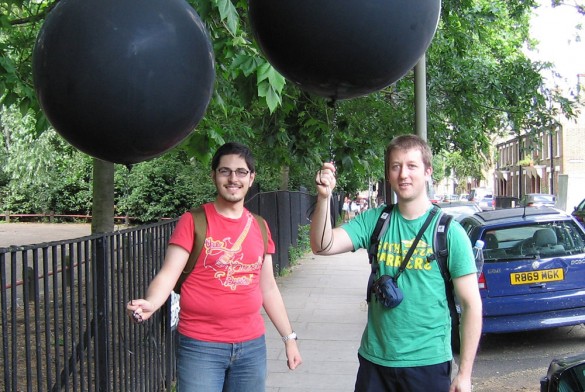 Today_was_the_first go at aerial balloon photography. I’m hoping to eventually record some video in and around large trees for a short animation. Luca was up for helping out (mainly because I promised to buy him ice cream). I expected today to be a trial and error kind of day, see what works and what doesn’t. Click for full story… 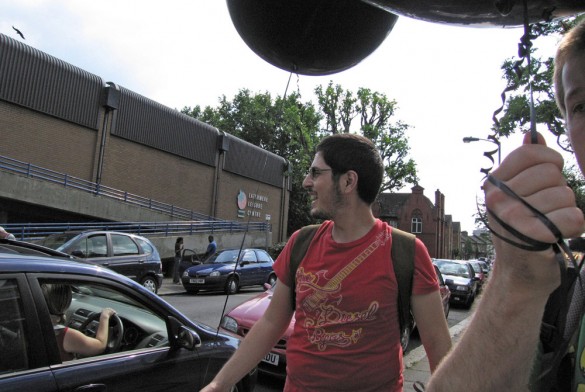 I felt like such a big kid today. It’s amazing, people couldn’t help but smile and laugh when they saw Luca and I with balloons so large we looked 5 years old by comparison. The balloon shop’s helium guy had never inflated such big balloons with helium. He was grimacing, expecting the balloon to explode at any moment, but I had a tape measure and I made sure he inflated them to the full 34 inch size that was spec’d on the balloon packaging. Another employee, who was also weak in the knees, kept insisting it was a circumference measurement not diameter, but Luca and I didn’t waver (even though Luca was hiding behind other customers). 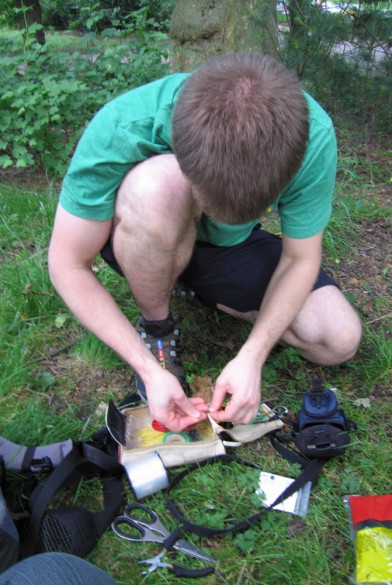 After a long walk to Battersea park, it was time to get the camera hooked up. I’m using a wireless 2.8 GHz, 625 lines resolution, PAL format camera, custom 12v battery pack, USB receiver, and a laptop to capture. All very hi-tech I assure you. You can see by the green electrical tape, I mean business. Well just when we’re all ready to shoot… …POP!! One of the balloons popped. Without two balloons there just wasn’t enough lift to hoist up the camera rig. In spite of this, it quickly became clear the camera rig needed some improvements. Mainly, the camera was suspended by a single string under the balloon, so it was impossible to control the twist in the string to prevent the constant spinning. 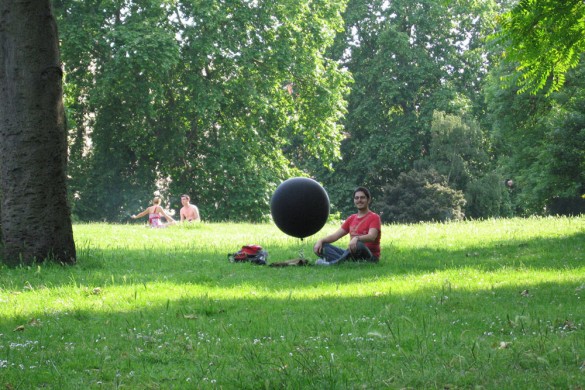 At this point Luca suggested this would be a good time to get ice cream. But I still wanted to try recording something, anything. So with all our tech-savvy-ness, we tied a rock to the end of the mono-filament we were using and threw it up over a high branch to make a pulley. 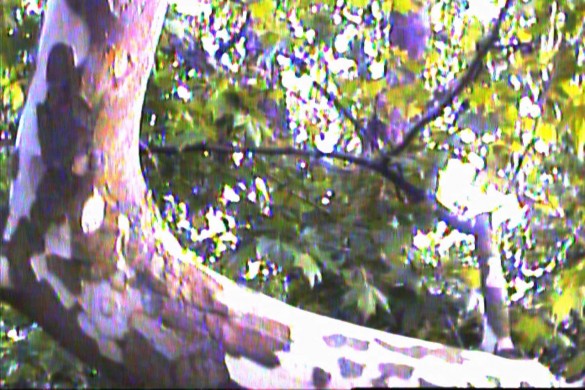 (click_for_video_clip) I think the footage_is quite interesting and definately has potential. It’s encouragement to improve the camera rig, bring a backup balloon, and give it another try. One last thing to do before Luca gets his ice cream… 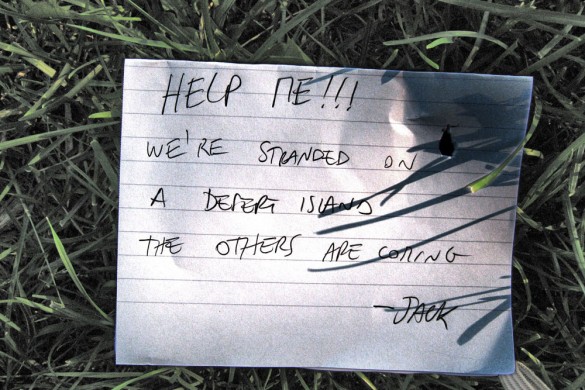 Write a message from Jack, tie it to the balloon, and let’r rip. “Help Me!! we’re stranded on a desert island the others are coming. -Jack”. 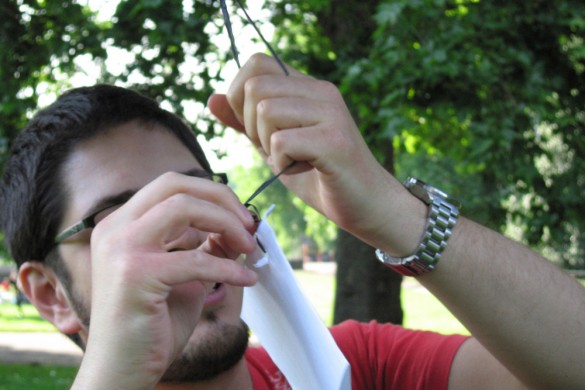 Oops, just have to double check that we spelt “desert” and not “dessert” on our message. Is it time for ice cream yet??? 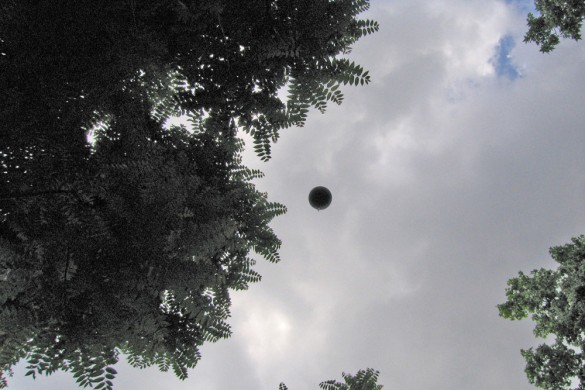 The_balloon_took to the skies quickly. 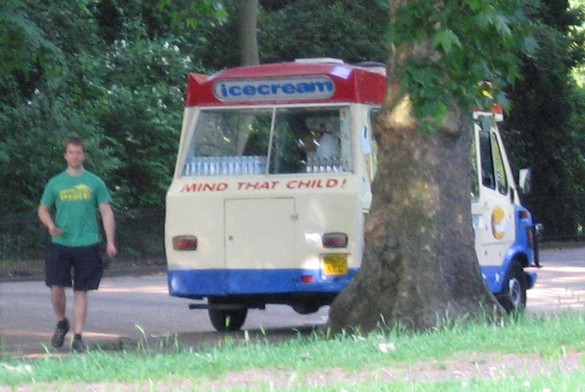 Well I consider today a success! 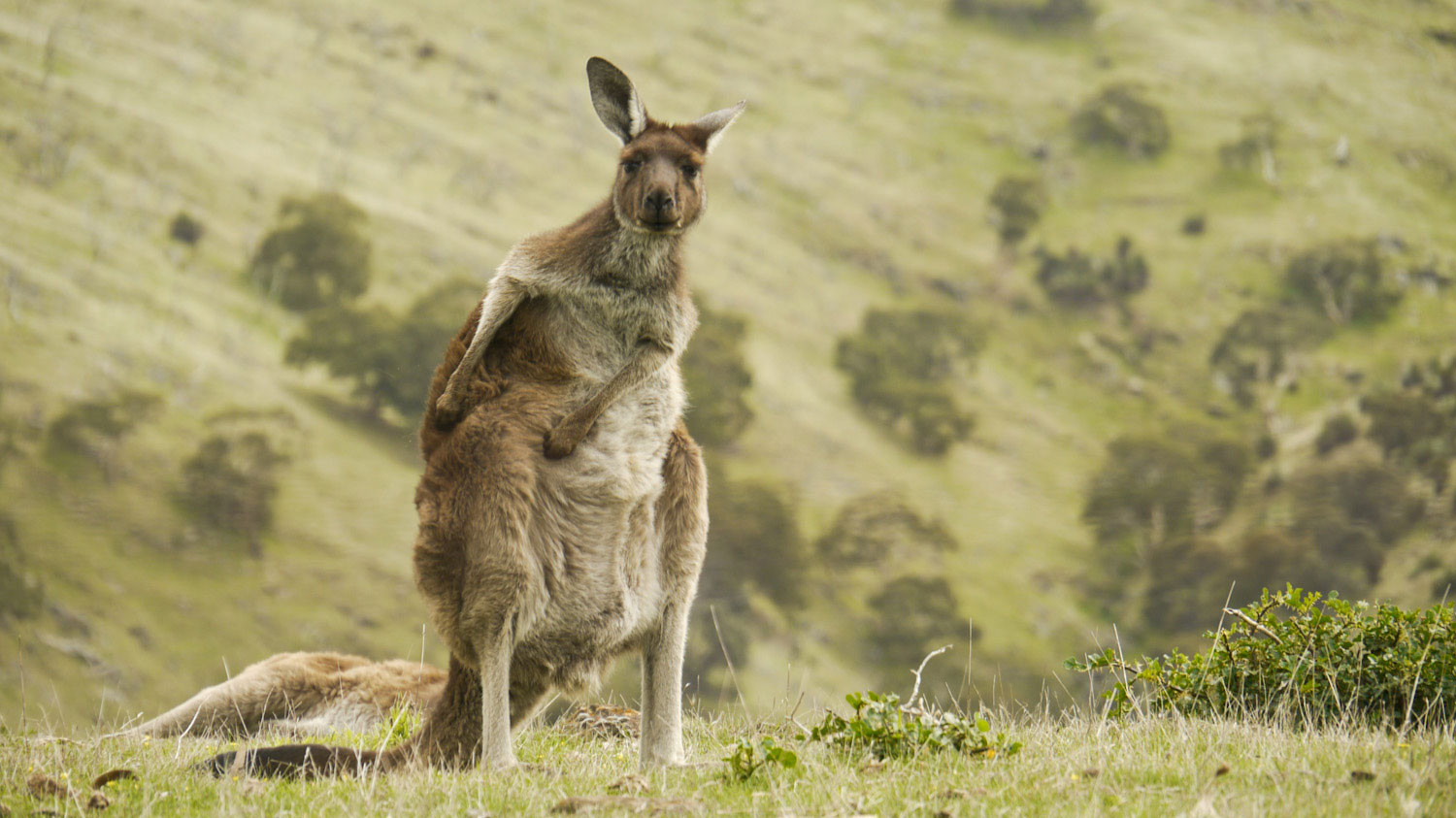 I’m alive and well in Australia. The weather has been great so far, I’ve already taken… 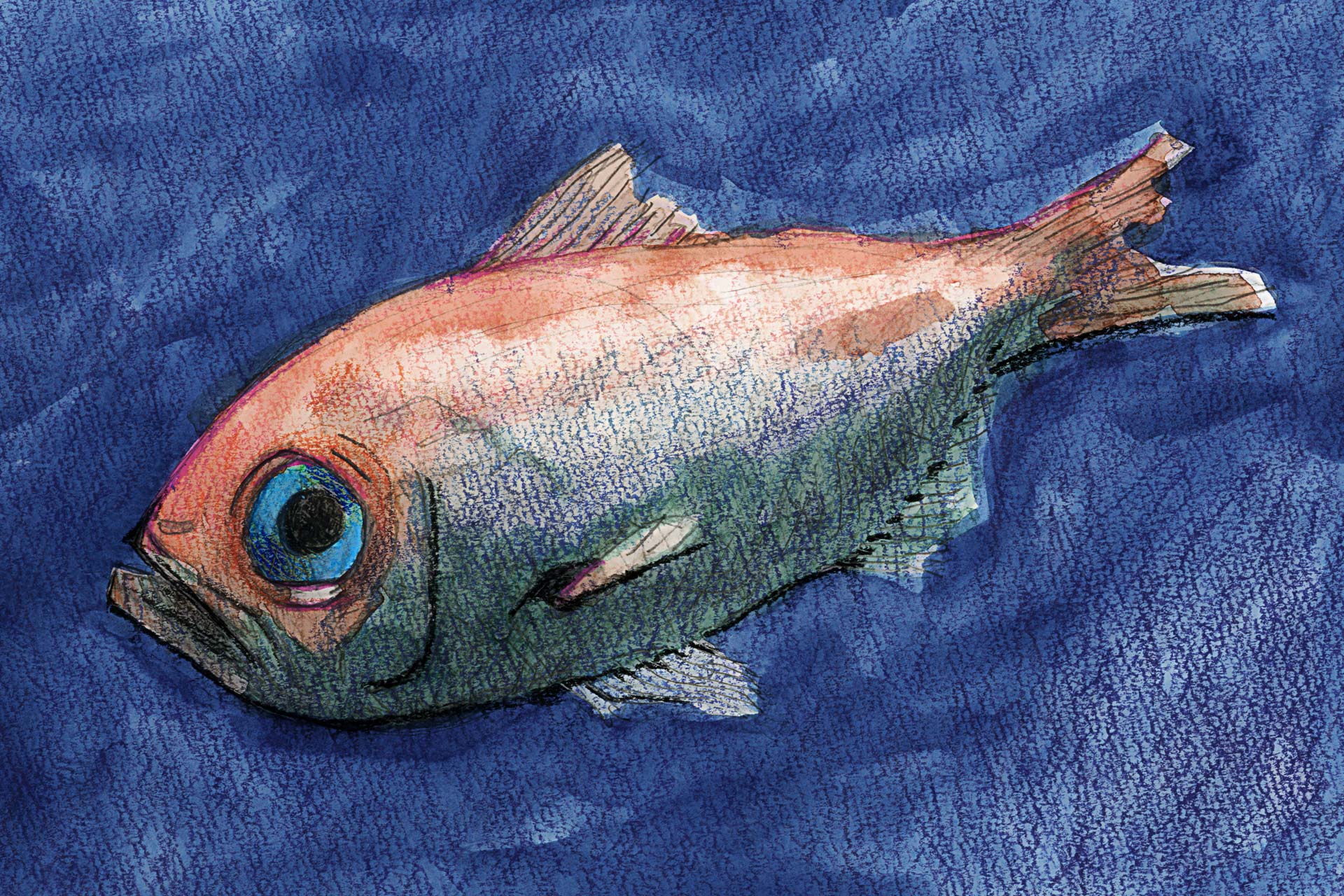 Ayumi and I had a great day at the Osaka Aquarium. From there we checked out the Ghibli layout… 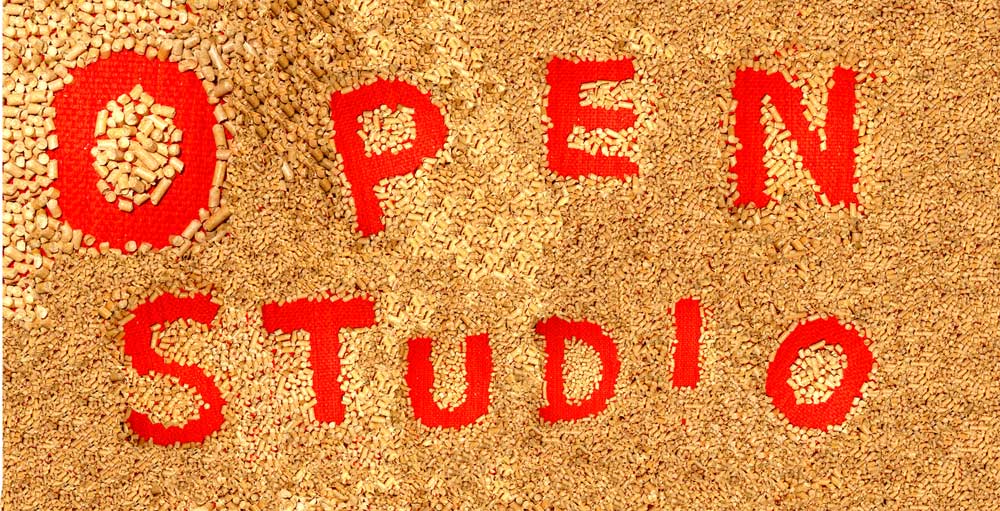 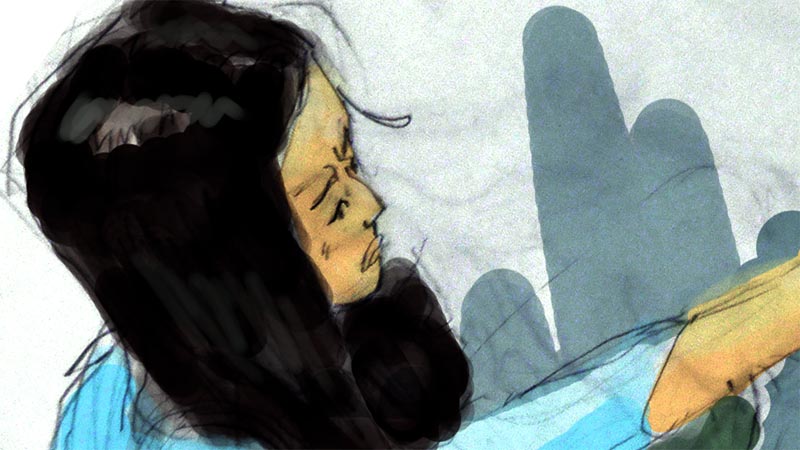 Ayumi by the fridge