The great thing about using 35mm lens adapters with your video camera is that you can capture much softer video that feels more like film than the artificial feel of digital video. The downside for adapters without a prism is that the image becomes inverted, making it completely disorienting to film. Some people get an external monitor with flip switches, or tape mirrors to their camera (ya lame I know), or hardware hack their camera. So I figured I would risk bricking my camera, learn how to solder really tiny stuff and do the hardware hack. 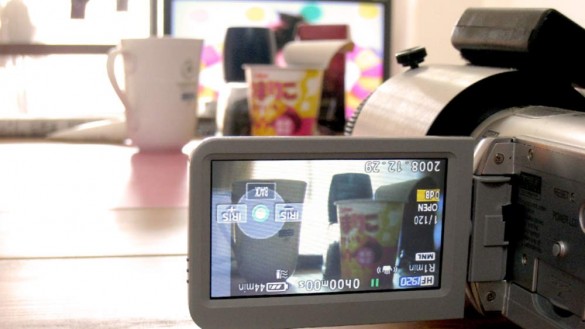 FYI: Video Camera is a Panasonic HDC-SD3 and the adapter is a Letus 35a.
PS: Thanks to hv20.com for the inspiration.
With the switch activated everything gets re-oriented, the menu also flips around but, the important thing here is finally we can see through the adapter with a corrected image! Now even a monkey can shoot dramatic focus shots with a 35mm lens adapter. 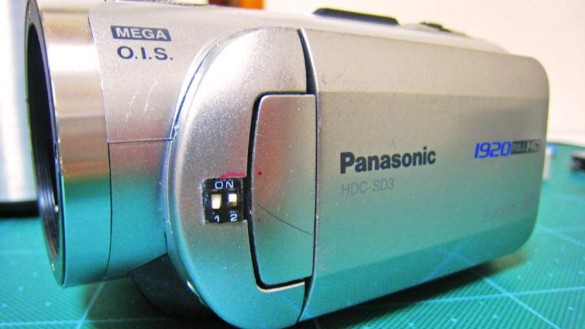 This camera was so tightly packed, I could hardly find a place to route the wires and mount the switches. Switch #1 is for the horizontal flip, and #2 is for the vertical flip. 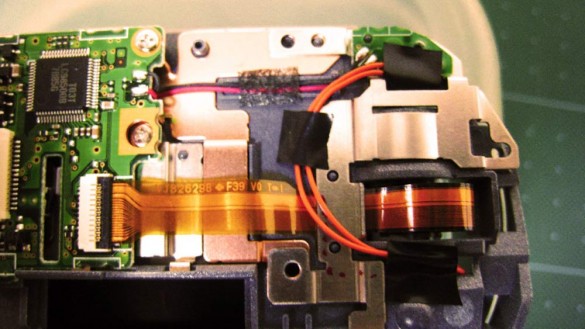 This is in behind where the LCD folds into. The ribbon connects to the LCD screen.

This is behind the hinge that connects the LCD to the camera. Well now that I’ve done the hack, and my heart has continued to beat again, I hope to never take my camera apart again.

Ya it was a pretty scary operation! Well my first advice is to just buy a digital slr that does video and has interchangeable lenses, one like the Panasonic GH1 for example. I bought an adapter and I can still use all the old canon FD lenses I bought for my hacked camera. But if you want to give it a go, I have a few recommendations.

1. Where are the switches??
This was the first(and last) camera that I did the flip hack on, Im no camera/electronics expert by the way. I used the flip hack instructions for a canon camera as a rough guide. The first thing you have to do is look at your camera, fold out the display, rotate it, and figure out how it senses the rotations. There are probably 2 physical switches, one for vertical flip, one for horizontal somewhere inside the screen hinge area. I had to take my camera apart a couple of times, and just play around with it until I could see how the camera worked and where the switches were. Once I found the 2 switches, all that was left to do was solder in wires connecting to my own switches. This part is basically the same as the canon guide. The only challenge here was finding where to mount the switches and route the wires. Your camera, although similar, looks a bit smaller than mine so this will take some creativity on your part:)

*note, I didn't use a micro-controller setup like Mattias, I just used 2 slider switches and deactivated the camera's original switches by disconnecting them (actually by inadvertently breaking them, oops).

2. Soldering
For this part, there is no magic. I bought a soldering kit from the local electronics store. It came with a 3rd hand device that would hold all of the parts for me while I soldered. It even had a small magnifying glass that was helpful. Although to prepare, I checked out some soldering tutorials on youtube and practiced soldering really thin wires. By the time I did the actual camera hack, I was prepared.

3. Observations
So the last thing I noticed, there was some importance to the switch order. It makes sense if you think about how the switches get activated through normal usage. So when you flip out the screen for the first time it activates switch A on the hinge, this turns the screen on. When you rotate the screen to face forward toward the subject, this activates switch B and flips the display image vertically. Lastly when you fold the screen back against the camera body while keeping the screen visible it deactivates switch A, this tells the camera to flip the image horizontally. So to activate both horizontal and vertical flipping (essentially a 180 rotation) you need to;
-Turn on switch A
-Turn on switch B
-Turn off switch A

OK that's basically it! BTW, did I mention it might be easier to just buy a new video DSLR? 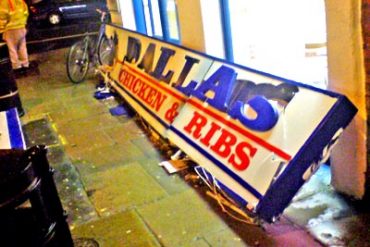 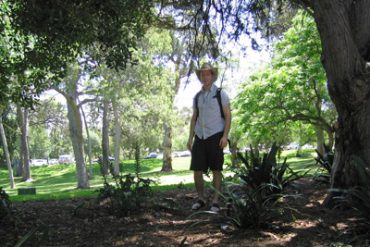 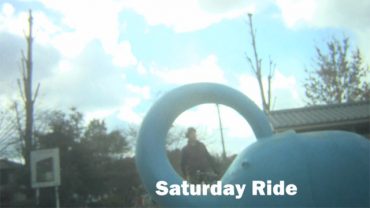