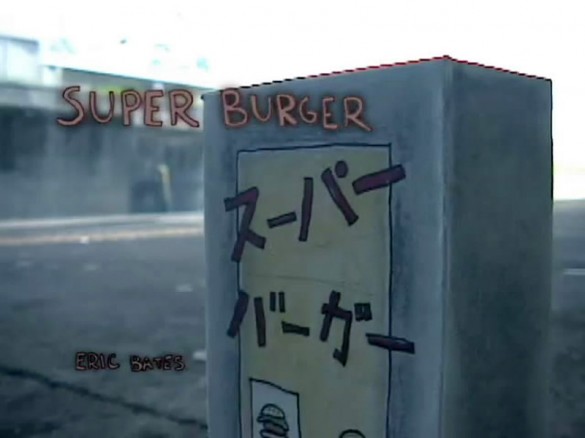 While working in Japan (Mito, Ibaraki), I was fascinated by how the train stations were a meeting point for many people to come and share their culture and personality. People came to dance, wear costumes, create music, take photos, watch people, and for myself the eki(station) became a unique setting to express my own ideas.

For this short animation, I constructed and painted small paper sculptures as set pieces, which were assembled on the train station platform. I used drawings, photogrammetric reconstructions, and detailed previs to plan out filming at the station. I photographed High-Dynamic-Range image sequences that were stitched together for lighting. The video and computer animation were composited digitally, some drawn elements and photography were added as well.

This short animation was also included in the eye opening documentary Leaps and Bounds by friend and fellow trials rider Desmond Lee. Check out his site for more info about his film. www.trialsmovie.com 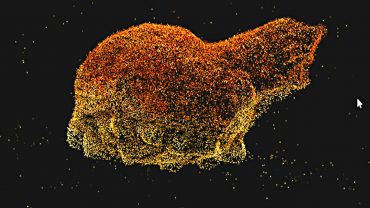 This is an overview of some of the techniques I’ve been playing around with this week. As…

Getting ready for the big launch… more sketches after the break. comments are much… 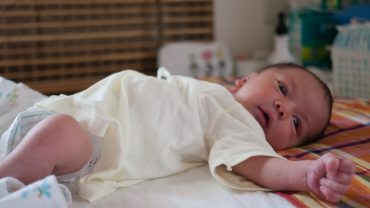