A collaborative short animation made by Yuki Murabayashi and Eric Bates in Kyoto, Japan.

It’s true, this is actually how aliens are born. Go ahead, ask your mom!


This is a short project Muraba san and I finished in January. We had a lot of fun making this during a very intense two weeks (and of course a couple of all nighters). The animation is based on Muraba san’s manga and we both though it would be strange/weird/interesting to animate it. While Muraba san was drawing on paper I was drawing on the computer. We have very different styles and abilities, but once we figured out how we would both contribute things moved along quickly.

On the technical side, I was happy to experiment with a few techniques. As I was animating all the alien shots, I wanted my style to resemble Muraba san’s drawing style. So initially I did all the animation in maya as 3D animation, then “hand-rendered” the contours. I thought this added an interesting texture and life to the animation that simple filtering wouldn’t achieve. Also because we had such little time, I used a bit of optical flow retiming to fill in every second drawing. This saved a lot of work (although there were some shots where this wouldn’t work), the retiming artifacts I thought were actually really interesting so I left them in there. The alien’s eyes, mouth, drool, and bow were all animated 2D straight ahead on top of the 3D. So there is really a lot of 2D and 3D being mixed. In the breakdown clip, you can get a bit of an idea.
[flv:http://www.eric-bates.com/doraemon/wp-content/uploads/2010/03/breakdown.mp4 585 329]
[flv:http://www.eric-bates.com/downloads/shorts/ericBates_aliens_contourSketch.mp4 585 329]
I hope you enjoy it! Comments and critiques are much appreciated! 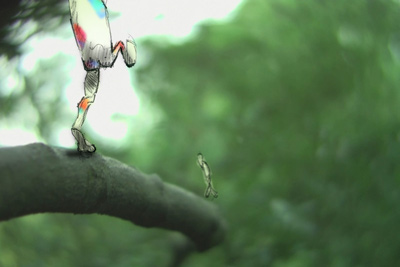 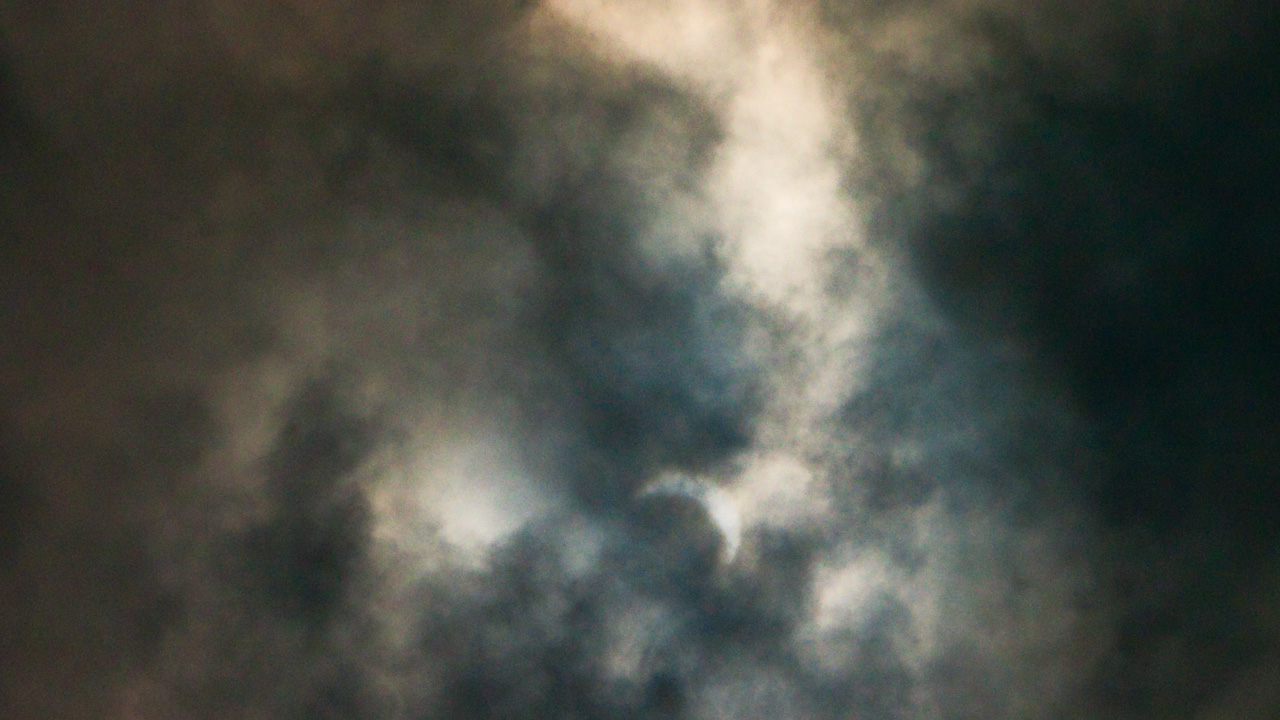 (almost)a total eclipse of the sun

Here in Kyoto, Japan we had about a 90% eclipse of the sun. Although the weather wasn’t… 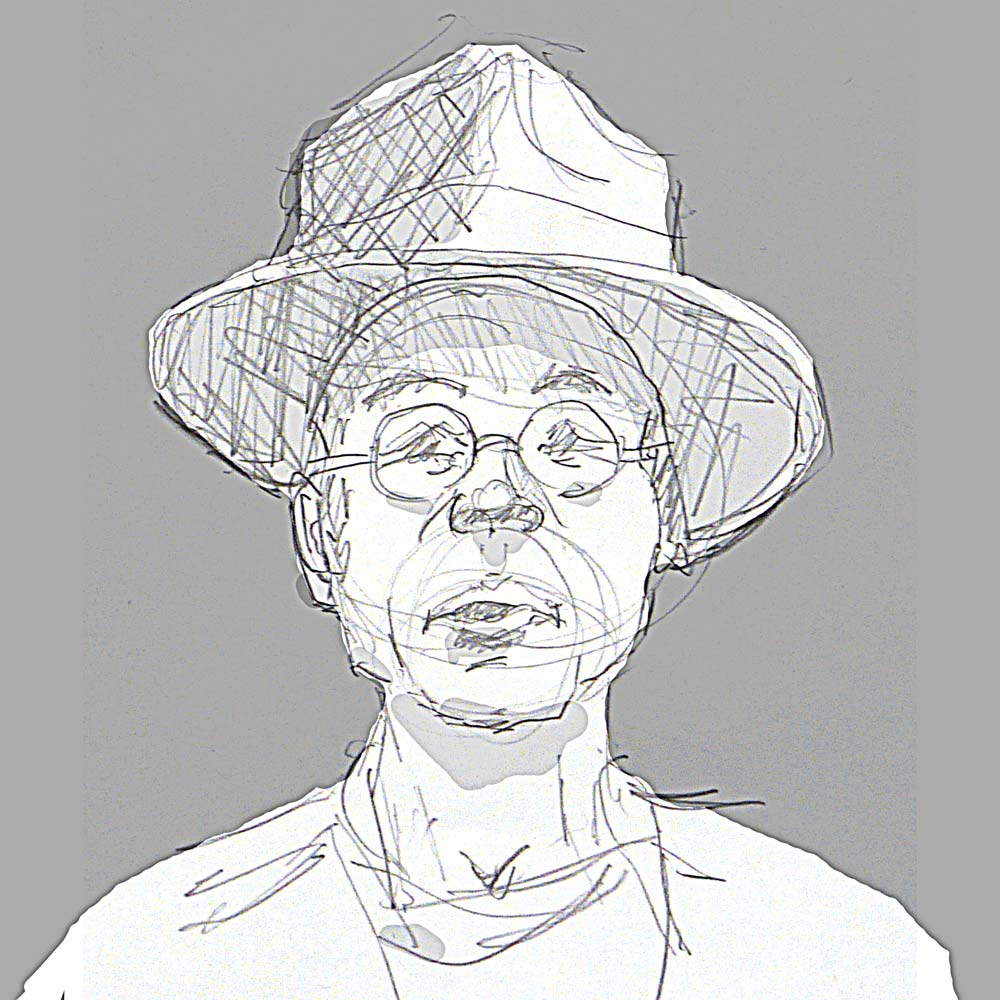 These are some preliminary sketches, studies and motion doodles for our Peace exhibit in October.…