Had an interesting night tonight on my way to a trial Japanese lesson at Regents College. First of all I was running late because I had to beat everyone at football at work before I could go. But when I finished it took nearly an hour to find my way to the college. It got pretty cold tonight, and started to rain. When I finally got to the college, security let me in and pointed to where the class was supposed to be. Sometimes people in London aren’t that helpful. For such a big campus there was nobody around. I wandered around for 20 minutes and didn’t see anyone. It was getting spooky. Eventually I trekked back and one of the grounds keepers finally showed me where to go. Down in the basement of the old English College there were a couple of little classes for Japanese. It was an okay class. I stayed after and talked with the instructor. He was a cool guy, from Saitama in Japan. But it was a pretty stiff business oriented class. I think Ill keep looking for another school. 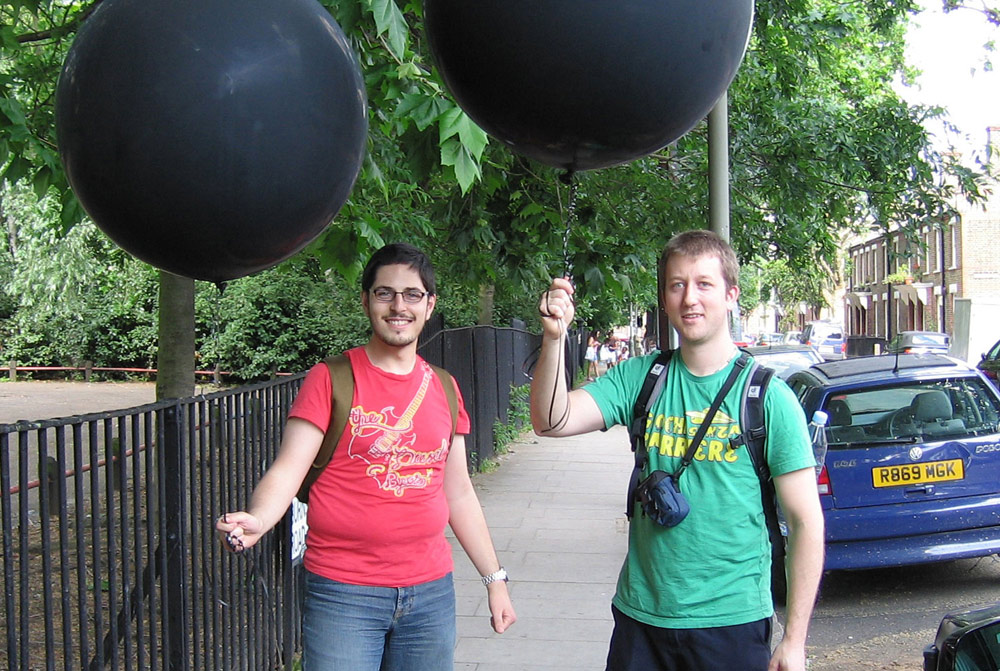 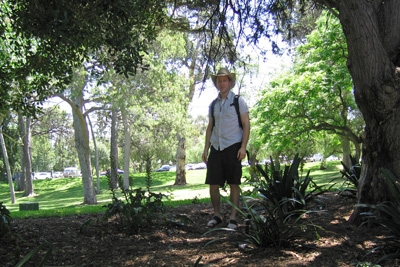 I_just_dug up these old clips (right-click save as). I think Rock Hell is from 2004, and Hopping… 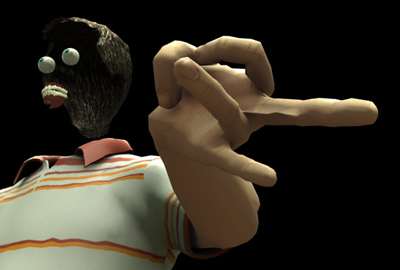 While rummaging around some old files, I came across a test_render folder from a concept that I was…