This was one of our first collaborative projects between the three of us. It has undergone quite a few different versions as we developed the idea and techniques. We used, print making techniques, drawing, painting, photography, stop motion animation, as well as digital animation. So it is very much a mixed media piece.

This final version was made for an exhibit with our professor, Yasu Suzuka, at the Toji Temple in Kyoto. It was also made in remembrance of the Hiroshima bombing, with the theme of heiwa (peace).

Not often do artists get to show their work at temples, so this was a really special opportunity to show at one of the major temples in Kyoto and we knew that we would get a lot of visitors.

During the exhibit I had a chance to speak with many of the visitors. It was great hearing how people interpreted our animation and the message. I was surprised and delighted to see some of the kids playing, making hand shadows on the screen. 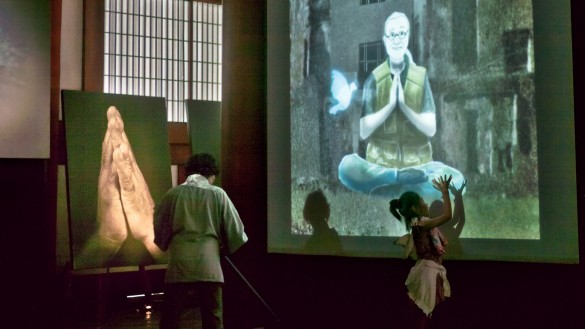 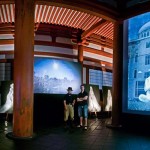 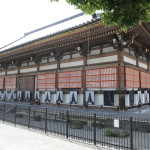 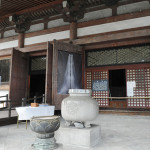 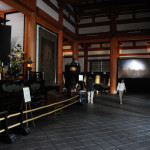 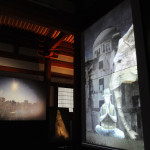 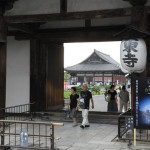 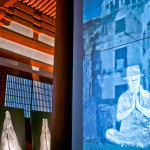 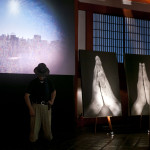 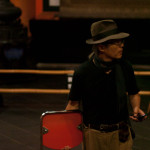 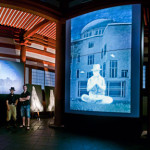 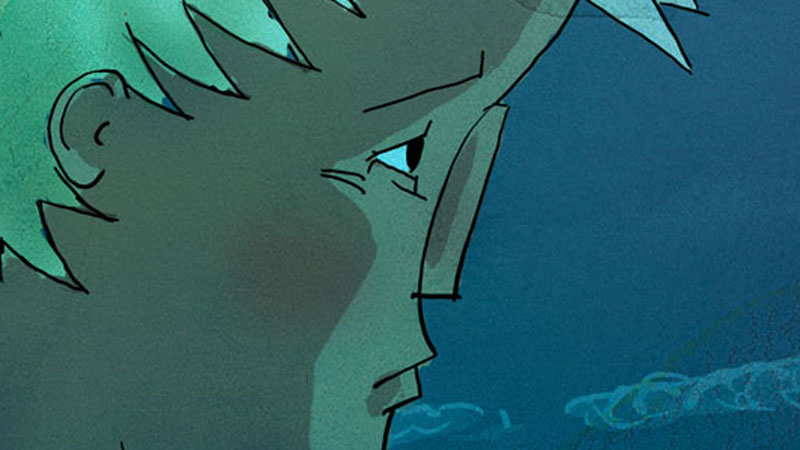 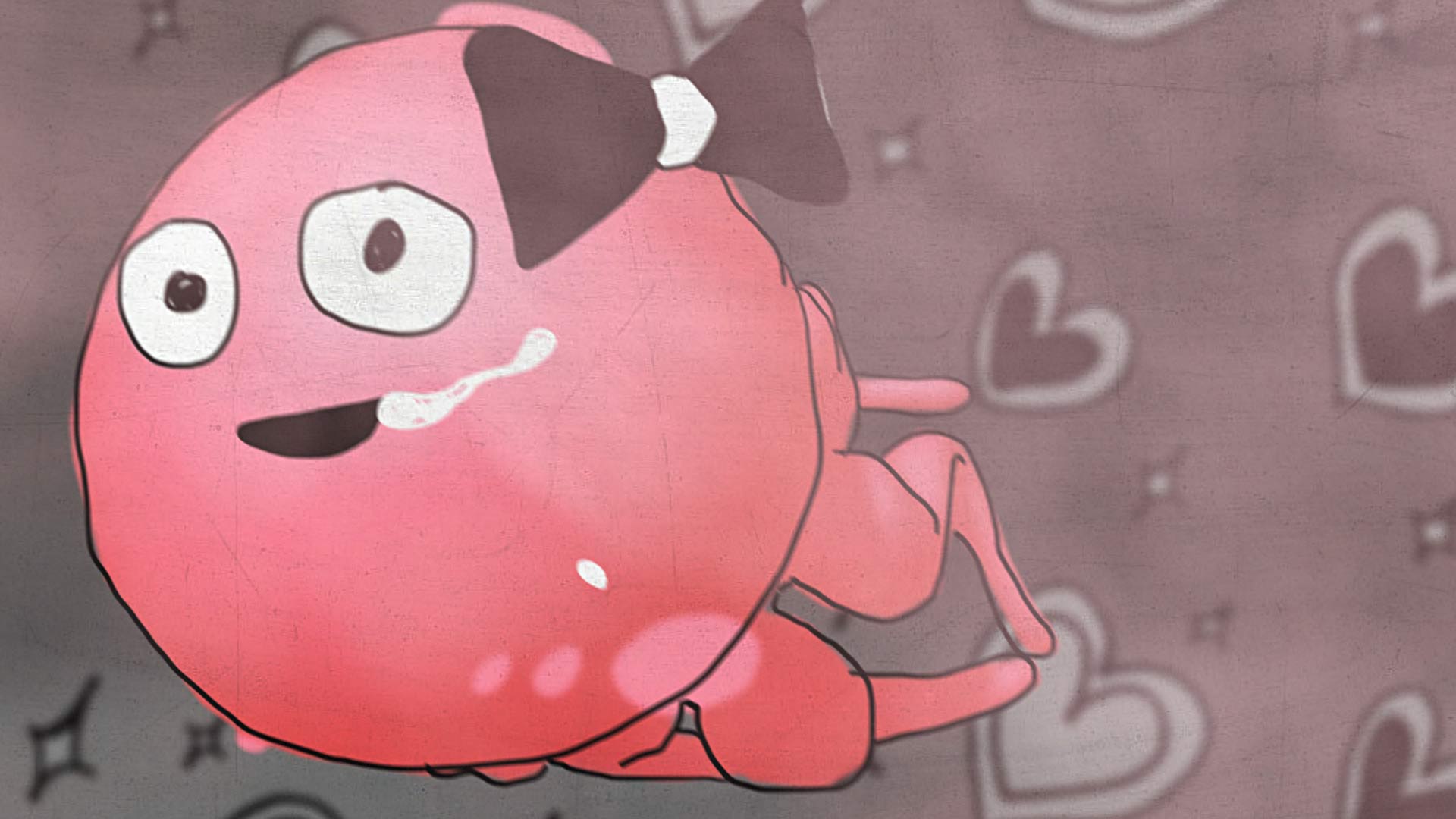 How Aliens Are Born

It's true, this is actually how aliens are born. Go ahead, ask your mom! 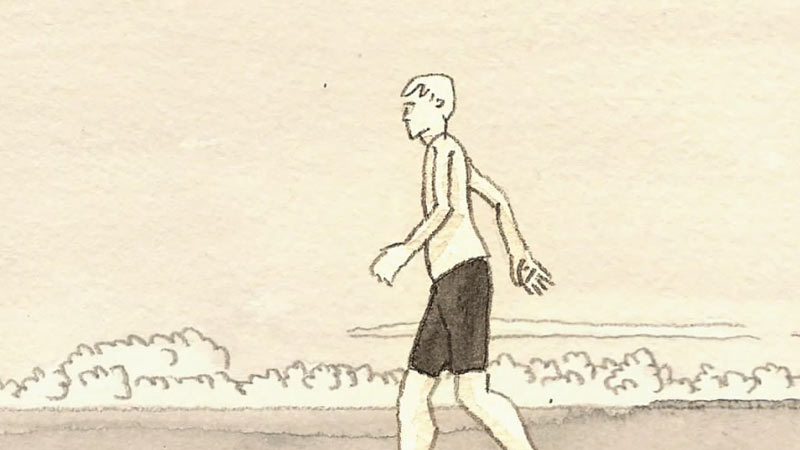 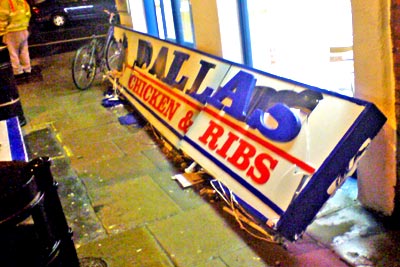